Teoría Incertidumbre #10
The number 10 in the Tarot, Guide to the Occultism by Lehman Hisey, Alan Moore, KLF and the tapeloop

On the symbolism of number 10 in the tarot and its relation to what they tell about matter and mind in Lehman Hisey’s Guide to Occultism and also an excerpt from a text about Alan Moore in the book The KLF – Chaos and Magic by John Higgs Plus the presentation of the instrument of the day that is the cassette used as a meta-instrument in the Tape Loop technique.

This introduction can be encompassed by the word-symbol WHEEL.

– KLF – “Brownsville Turnaround on the Tex-Mex Border” ,”Pulling out of Ricardo and the Dusk is Falling Fast” , “Six Hours to Louisiana, Black Coffee Going Cold” ,”Dream Time in Lake Jackson”,

Instrument, the cassette as an instrument in the Tape Loop technique.

The cassette is a magnetic tape sound recording format that was widely used between the early 1970s and the early 1990s and regularly until the early 2000s. Although originally intended as a medium for dictation, the improvements in the fidelity of the sound led to the cassette supplanting the recording of the open-air tape recorder in most of its domestic uses. Their applications extended from portable home recording audio to data storage for computers. Between the 1970s and the late 1990s, the cassette was one of the two most common formats for pre-recorded music, along with vinyl records. They were replaced later by the compact disc.

Tape Loop, the sound is recorded in a section of the magnetic tape and this tape is cut and spliced end to end, creating a circle or loop that can be played continuously, usually on a reel to reel machine.

Chill out (informal English term that means to relax) is a contemporary musical genre that encompasses many different aspects of musical genres with one feature in common: its harmonious composition, relaxed and very quiet.

The “Chill Out” is characterized above all by the gentle way in which they combine or remix some genres such as opera, Techno, ambient music, rock and some other genres related to the use of synthesizers, drum machines and sound effects.

The term originated in an area called “The White Room” at the Heaven nightclub in London in 1989. Their DJs were Jimmy Cauty and Alex Patterson. They created environmental mixtures from sources such as Brian Eno, Pink Floyd, Mike Oldfield, etc. The purpose of the room was to allow the dancers the opportunity to “relax” from the fast rhythm played on the main dance floor. The KLF group subsequently released an album called Chill Out (1990) their third album, with contributions not credited by Patterson.

It was and one of the first conceptual albums of ambient house. The music describes a legendary nighttime trip to the states of the US Gulf Coast that begins in Texas and ends in Louisiana. The album cover and its bucolic picture of white sheep sitting on the green grass of an open stable, with a blue sky of idyllic background. 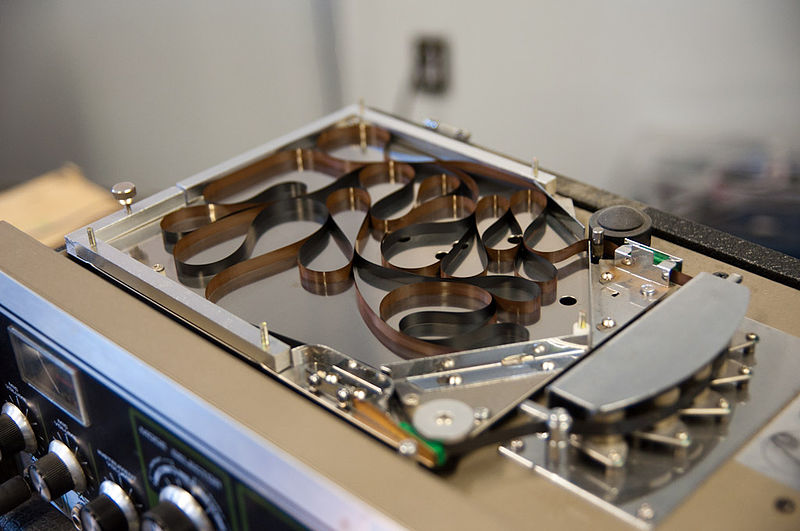 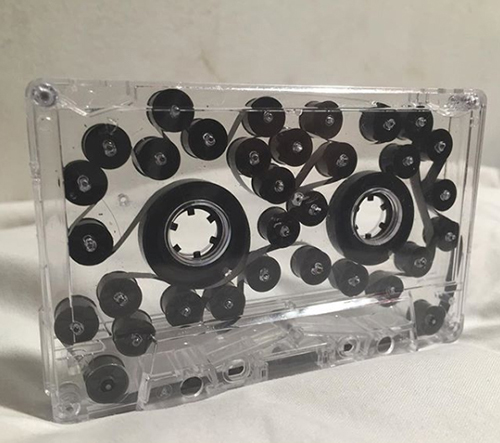 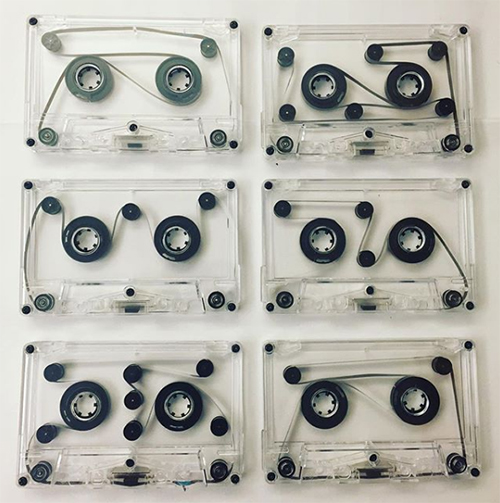 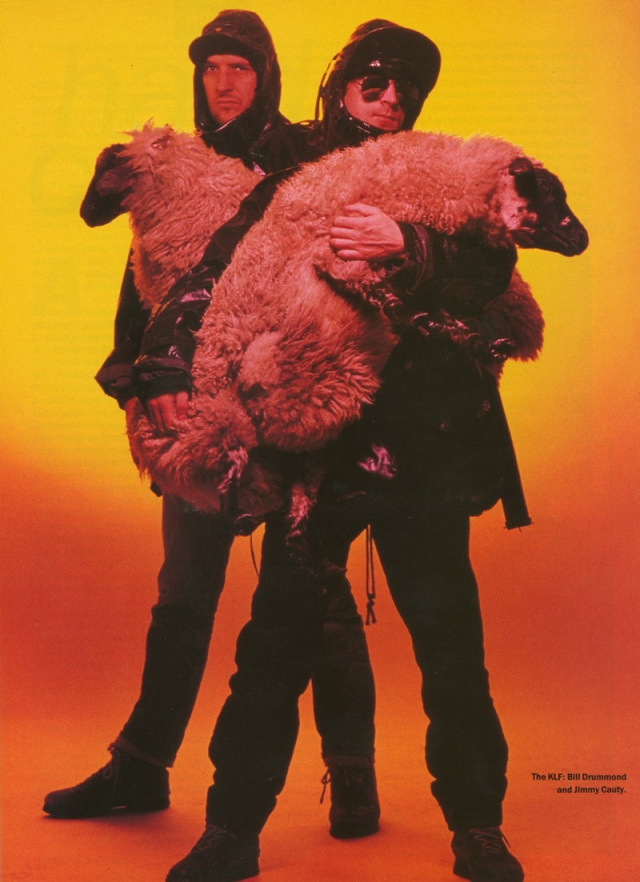 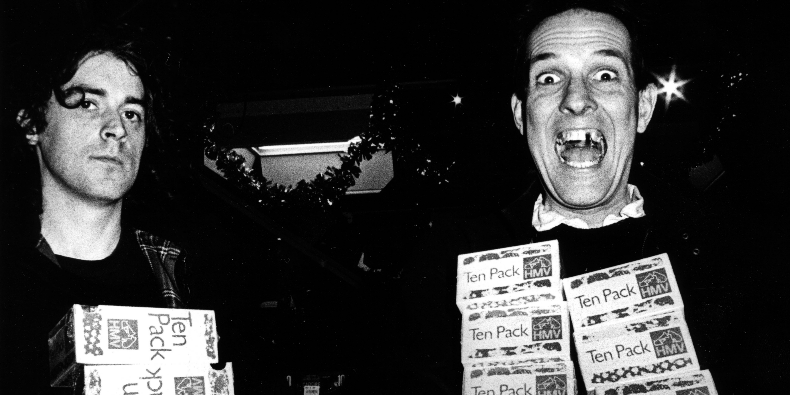