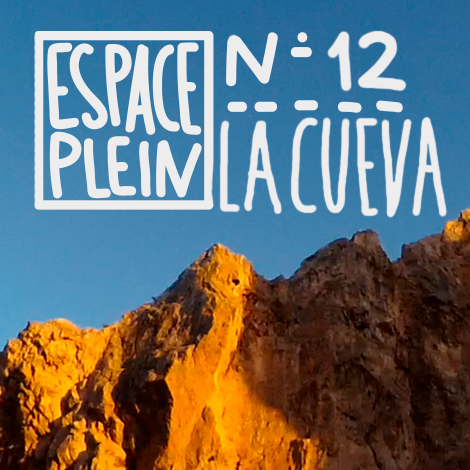 This program is developed in La Cueva, Murcia, 38.024150, -1.087961, inside an old abandoned quarry closed in 1968, in which its orography of capricious nooks and crannies activated as a gigantic percussion instrument, generates some resonancias and reverberations with the surroundings are talked about.

The second soundscape, manifested in the same scene, but in an abandoned tool room, is an act of noise, inside the house, as an implosive act.

Sound in its materiality always carries an informative fact. In the beat, in the bit, which composes the time sequence, the rhythm appears as a kind of continuum. The sound in its wave, sculpts the territories as it sculpts the cultures, when bouncing, it perpetuates itself. The sonic responses of an environment, like a book that opens