The plot and defining details of the production came from Doug's own fantasy: the pseudonym of Elton Thomas, who was none other than Douglas Fairbanks. Behind "Elton Corp." there was also Fairbanks as a true executive producer.

"The Black Pirate" offers a complete sample of the elements that characterize the subgenre "of pirates" in adventure films. "The Black Pirate" was the first feature film to be shot entirely by the primitive Technicolor. His work is a perfect example of what Chaplin defined: "extraordinary magnetism, charm and genuine youthful enthusiasm."

He was one of the few musicians fortunate enough to revive a musical genre that had died out in the late 1920s. In the late 1960s, when filmmakers abandoned the Hollywood conventions of the previous two decades, Erwin emerged as a composer and recording artist specializing in music to accompany silent films and, in a series of performances at silent film screenings and later on on several albums for the American label EMI Angel Records, established a category of LP releases in which, for many years, he was the sole occupant. Born in Huntsville, AL, in 1908, Erwin's main musical influence in his childhood was his mother, a church organist. He studied the organ and graduated from the Cincinnati Conservatory of Music, having played in many theaters on the way from high school. As a high school student, he began accompanying films as a filler musician, replacing either artist full time at a local theater, and as a conservatory student, he worked regularly in this capacity. He studied in Paris with the virtuoso Andre Marchal and was trained in composition by Nadia Boulanger; he also got to see the composer Olivier Messiaen play at Trinity Church in Paris.
Upon his return to Cincinnati, Erwin got a job as a radio musician at station WLW, where, in addition to accompanying various dramatic programmes, he was the featured musician on a nightly pop song programme, often accompanying an actor reading romantic poetry. In 1943, Erwin joined the staff of the CBS radio network in New York and, with the advent of television, earned a spot as "Moneybags Erwin" on one of Arthur Godfrey's programmes. Erwin' s career lasted until the 1960s, when radio and television stopped employing full-time musicians. Erwin's activities had never been very visible: he had recorded one LP entitled Pipe Organ Favorites. That all changed through an unexpected series of events that began in 1967, when the American Theater Organ Society commissioned Erwin to write a score to accompany a performance of Erich Von Stroheim's 1929 silent film Queen Kelly, starring Gloria Swanson. In one fell swoop, this commission brought him back to where his career began, and he was surprised to discover, 40 years after silents had been relegated to history, that there was a great demand for his work in this area.

After Von Stroheim's movie, he wrote sheet music for such silent films as The Eagle, My Best Girl, Irene, and a couple of Buster Keaton movies. What made Erwin's music particularly successful is that he did not try to emulate the typical accompaniment that movies would have in the 1920s, which relied heavily on adaptations of established classical pieces. Instead, he wrote his own original music, recognizing that the sophistication of audiences in the 1960s and 1970s made the earlier adaptation approach impossible to recreate. Erwin's success and popularity with these compositions, which he performed at film screenings across the United States, made him an established recording artist by the time he was 60. In the early 1970s, Angel Records recorded a series of albums with Erwin in which he presented suites based on these scores, which established a new category of soundtrack and classical music. Decades later, Lee Erwin was the only silent film composer or accompanist to enjoy a national reputation, or any recognition beyond the core of those period film fans. It was only with the reopenings of big movie budgets like Abel Gance's Napoleon (which used a score from the father of the relaunch sponsor, Carmine Coppola, in the United States and Carl Davis in Europe) that Erwin found serious competition, and those composers worked with a full orchestra, not the organ, which was his forte. However, his reputation lasted until the 1980s and extended to work on films such as Woody Allen's Radio Days (in which he played a roller-skating organist) and the recording of films such as The New York Hotel in 1984 and the occasional silent rediscovery, such as The Man Without a World. The b also later recorded his music for use in silent film and theatrical performances. 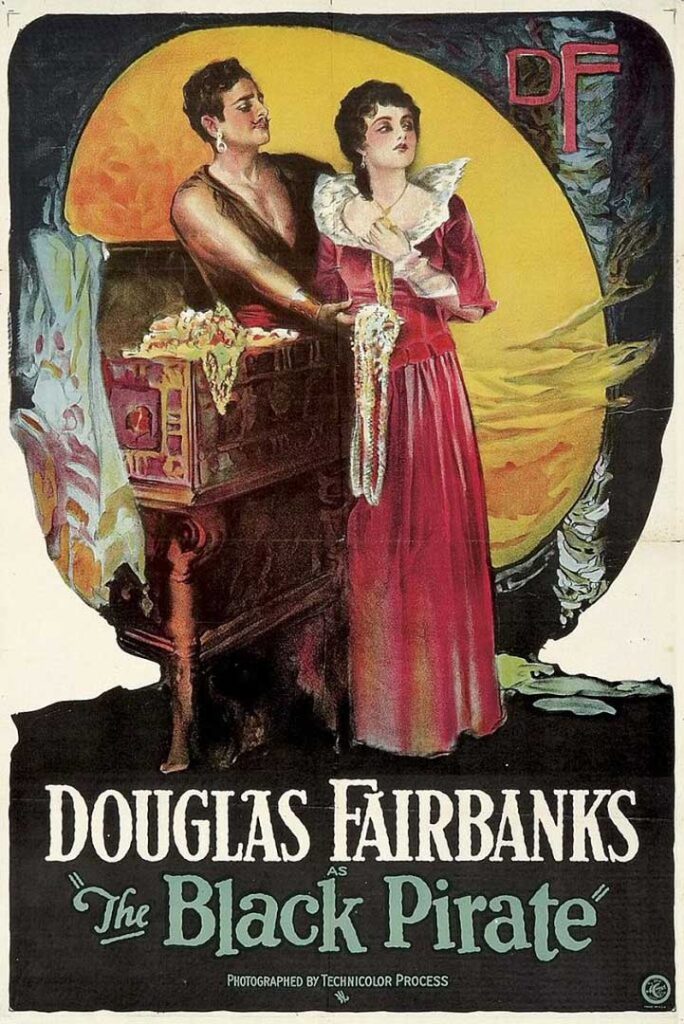 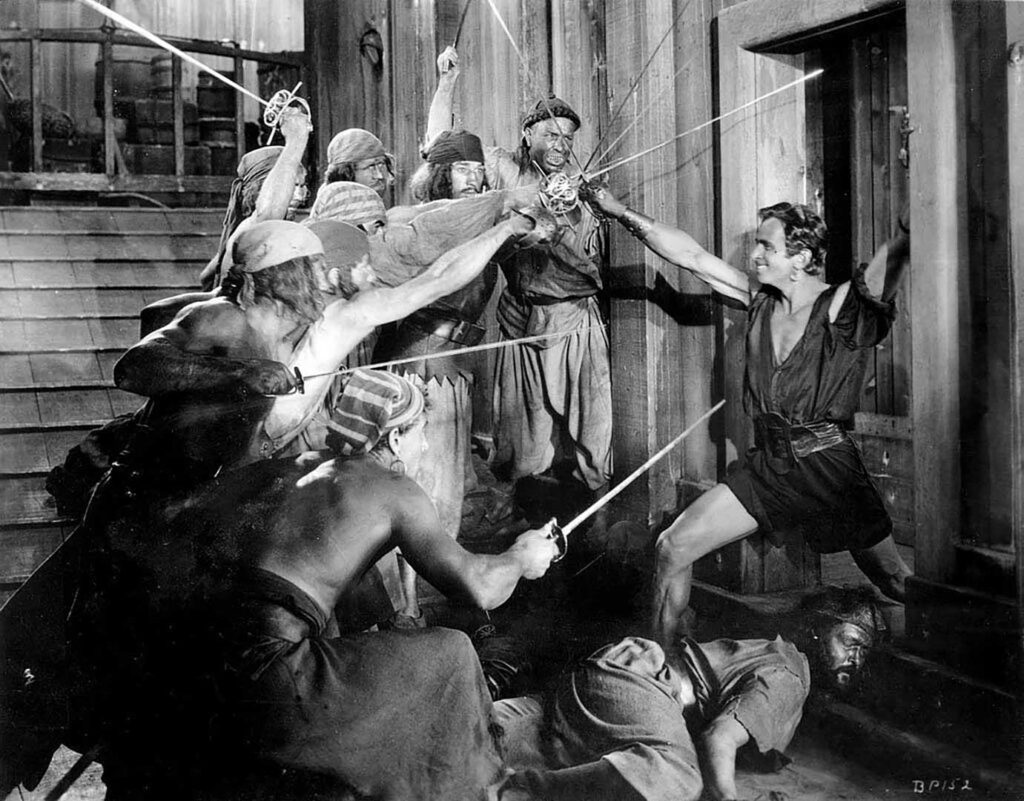