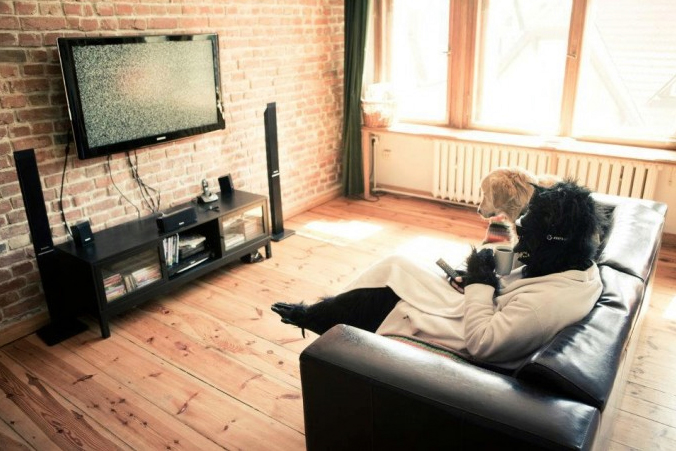 Ebo is an artistic alias of a Polish electronic music producer, who earlier published under the nickname Ebola Ape. His latest album called 'Astral Omen'was released two years ago. The new material on which he has been working for the last two years has not been released yet. I will present a few tracks from its demo version. Ebo is currently looking for a publishing label.  What we know about him is that he always wears a gorilla mask when performing.
He records his music using a modular synthesizer and samplers.