"Sometimes it's strange that in sound film practice I seem to be the last to reach the finish line. At the time of its inauguration I was the youngest of all the directors and now I seem to be the last to take part in the work. But on closer examination it is clear that this is not the case. My first work on sound film was in 1926 and in connection (again!) with Potemkin.

Potemkin, at least in his circulation abroad, had a score written expressly by the composer Edmund Meisel, who had written music for other silent films. There was nothing special about this, since many silent films have special scores, just as music had been used for the filming of some films, for example. Ludwig Berge had filmed Ein Walzertraum about Strauss' music.

But the way in which the Potemkin score was composed was no longer so usual, for it was written as we now work in sound film, or rather as we should always work, in creative friendship and friendly creative collaboration between composer and director. This was the case with Meisel, despite the short time he had for the composition and the short visit to Berlin to meet him. He immediately agreed to leave aside the purely illustrative function, which was common in the musical accompaniment of that time (and not only that time), and to give importance to certain "effects", particularly in the "machine music" in the last part. My only categorical request was the following: not only to reject the customary melodic music in the shot of "Encounter with the square" and to rely only on a rhythmic repeated percussion sound, but also to give substance to this request by establishing in the music, as in the film, a change to a new quality in the sound structure at the decisive place.

Thus Potemkin was the film that stylistically crossed the boundaries of the "silent film with musical illustrations" into a new sphere, the sound film, in which the true models of this art form live in a fused unity in musical and visual images of the work of an auditory-visual image at the same time. It is exactly because of these elements that, anticipating the potentialities of an internal substance for the composition of a solo film, the sequence of "Encounter with the Squadron" (which together with "The Odessa Steps" has caused such a transformative effect abroad) deserves a prominent place in the anthology of cinema.

It is especially interesting to me that Potemkin's general construction maintained in the music all that was striking in its pathetic construction, the condition of a qualitative step, which, as we have seen before, was inseparable from the organism of the subject.

Silent Potemkin teaches a lesson to the sound film, stressing again and again the position that an organic work must be permeated in all its meanings by a simple law of construction, and that in order not to be something "off-stage", but an integral part of the film, the music must also be governed not only by the same images and themes, but also by the same basic laws and principles of construction that govern the work as a whole.

It was not long before I was able to realise this, to a high degree, in my first sound film, Alexander Newsky, and it was possible thanks to the collaboration of such a brilliant and wonderful artist as Sergei Prokofiev (1939)".

"Edmund Meisel, Austrian violinist of the Berlin Philharmonic Orchestra, composer for the Deutsches Theatre with Max Reinhardt and for Prometheus-Film; wrote music for the German distribution versions of Potemkin and October and for Berlin."

Symphony of a Great City, by Walter Ruttmann, Germany, 1929.

"The film was banned in many countries, and in some countries the editing was even manipulated to prevent it from conveying its revolutionary message. The historian Román Gubern put it this way: "The Swedish distributor ran into problems with the censors, who would not authorise the film. As he didn't want to lose the investment he had made, he redid the editing. He took the shots of the firing squad, of the repression of the officers, and put them at the end, so that the rebellion would not succeed. And so Battleship Potemkin was shown in Sweden. It was circulated as a counter-revolutionary film, the moral of which was that he who revolts gets it". 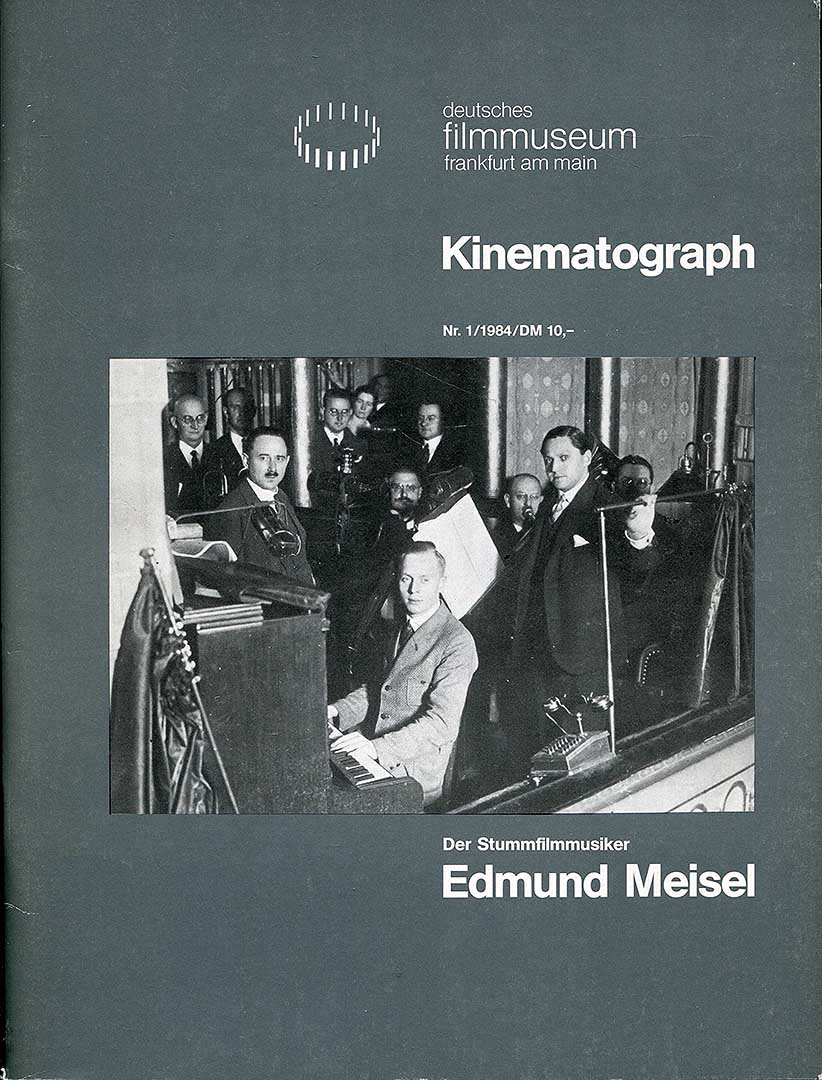 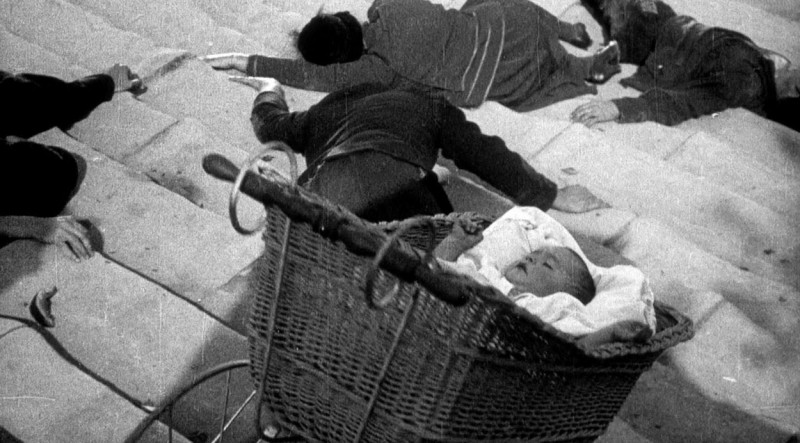