Harry Partch. Diamond Marimba (from the album The World of Harry Partch (1969))

Diamond Marimba: it is a marimba tuned in the so-called "diamond tone". The way the pieces of the marimba are placed is the same as the scheme I design with the Diamond tuning.

About the work Elven Intrusions, it is composed of 11 parts that have a duration between less than a minute and four minutes. Some were composed to highlight the concept of tone in certain instruments that he adapted like the diamond marimba. The piece that appears in the program, the last one to be composed, track number 11, Cloud Chamber Music, was composed for voice and original instruments such as, his adapted viola, his adapted guitar III, his kithara, his diamond marimba, his "cloud chamber bowls", and his bass marimba, among others. He used the composition of "Canción de los Muchachos" by a New Mexico tribe called Isleta as a reference.


SOME IDEAS FROM HARRY PARTCH

"Music is not just a scale, it's not just chords and eight-bar phrases, it's not a certain bar or even a melody, we have to learn to listen and that's why we shouldn't close ourselves off, nothing prevents us from continuing with the tradition while looking for new paths."

"I have seen through most of my life how solitary and contemplative research into music and materials is discouraged by the dogma that the West is the center of all knowledge and experience. The doors that are closed because of education are the saddest doors that humanity has ever passed through."

Partch described his music as corporeal, seeking to involve the whole body in the creation of the art. At the same time he opposed it to what he called abstract music, music in which the instrumental predominates, and which is subject to only one system of tonalities. Strongly influenced by the music and drama of Ancient Greece, and two styles of Japanese drama, Partch composed long, large-scale pieces, which were intended to be performed theatrically, with actors dancing, singing, speaking, and playing instruments on stage.

The Residents are a collective of musicians from Louisiana who decided to maintain their anonymity by not divulging their names and using masks for their live performances, which usually consist of stagings in "theatrical" or performative scenes. Their style of music is based on the deconstruction of certain popular music and conceptual music that usually revolves around the idea of some theory or plot. Pioneers in the use of the CD-ROM, they released their first album in 1974. They are still active today.

There is a mythical legend that the theory of Darkness and the theory of phonetic organization of the apparently non-existent N. Senada was originally written by Harry Partch, two basic theories for The Residents. From Teoría Incertidumbre we take it rather as an anecdote to connect points regarding the relationship between Partch and the band.

The Letter by Harry Partch (featuring the Diamond Marimba)

Genesis of a music by Harry Partch.
The images of sound: a multi-sensorial reading in 20th century art Written by Javier Ariza. 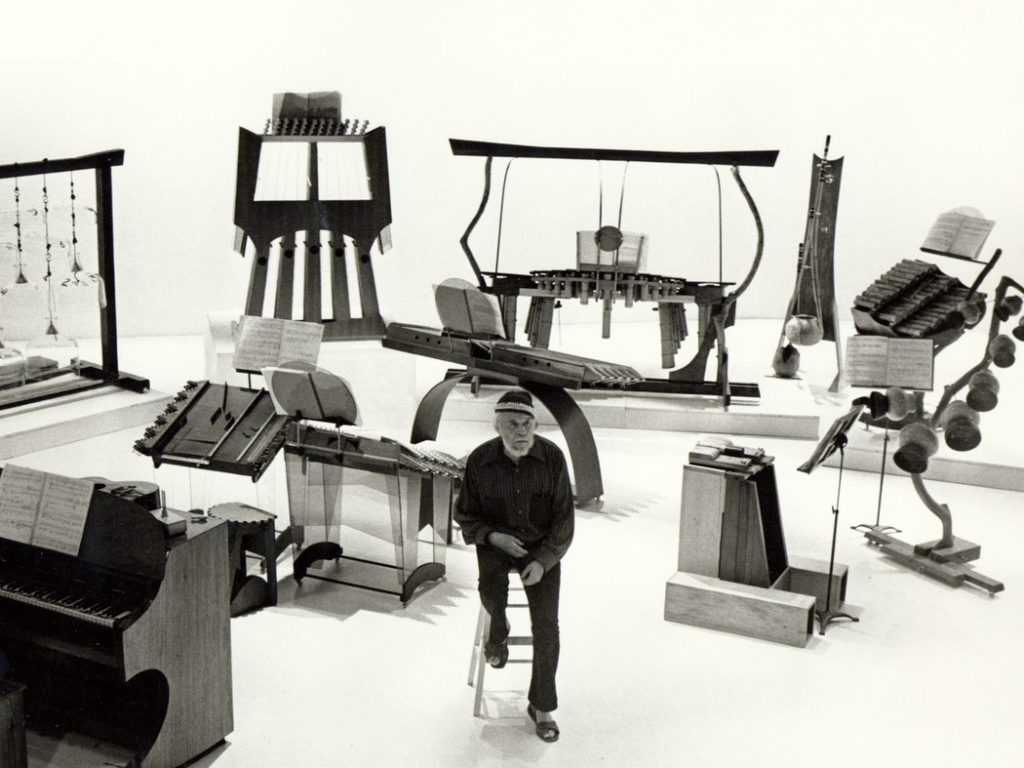 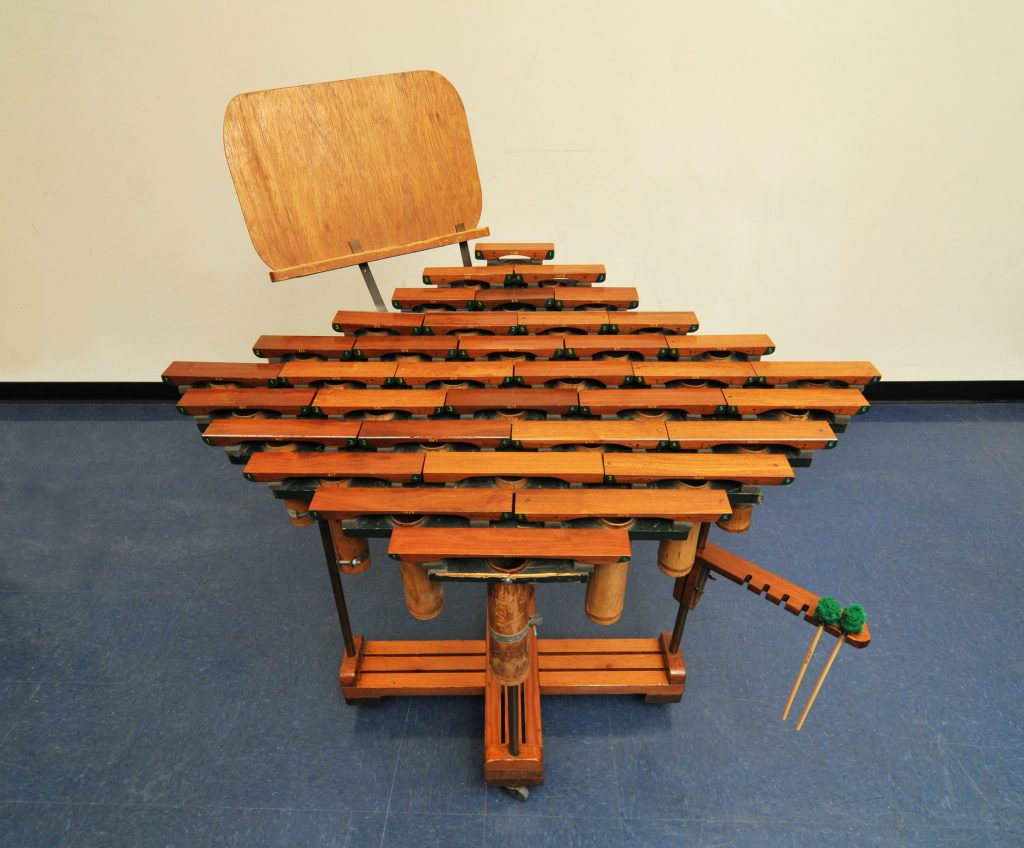