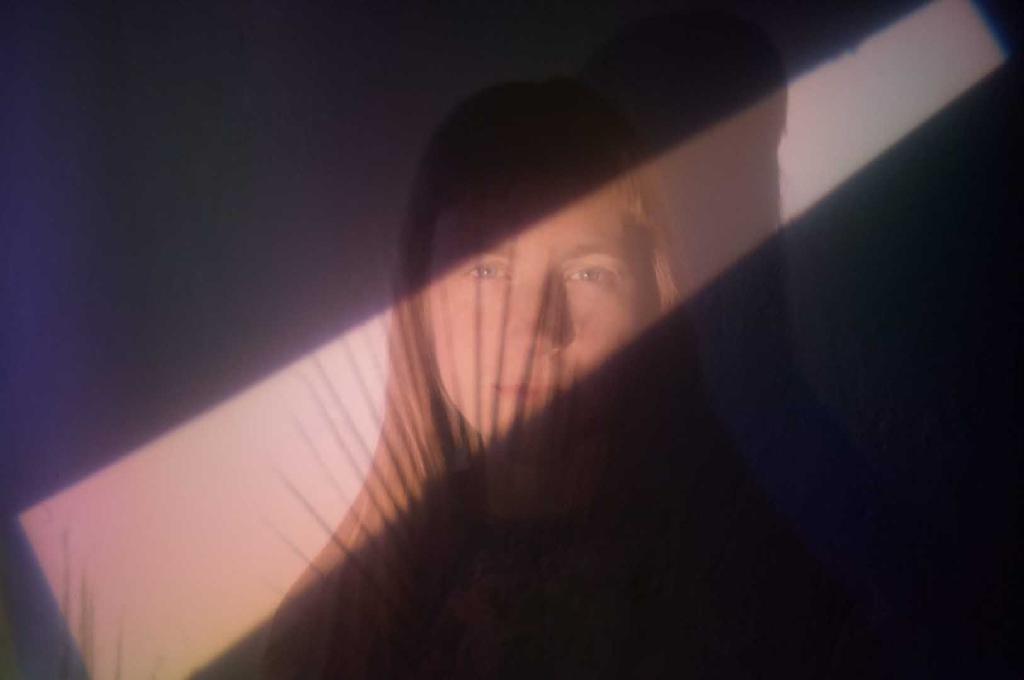 (Photo par Gabriëlle Barros Martins.)
Janneke van der Putten is a visual artist and performer based in Rotterdam, the Netherlands. Her practice includes listening experiences, performances, sound and video, image/text/textile documentation, workshops, music projects and creating platforms for cultural exchange. Her voice is her main tool, guiding her through physical and sonic explorations in different landscapes, using techniques learned during years of study. Her music moves away from the usual parameters of the modern, where amplification and synthesis are the norm, and focuses on the simple resonance of the body, in the here and now. By interacting with specific sites and local contexts through her personal experiences, she investigates the (human) responses to her environment and their relationship to natural phenomena and transitions, such as the aurora. 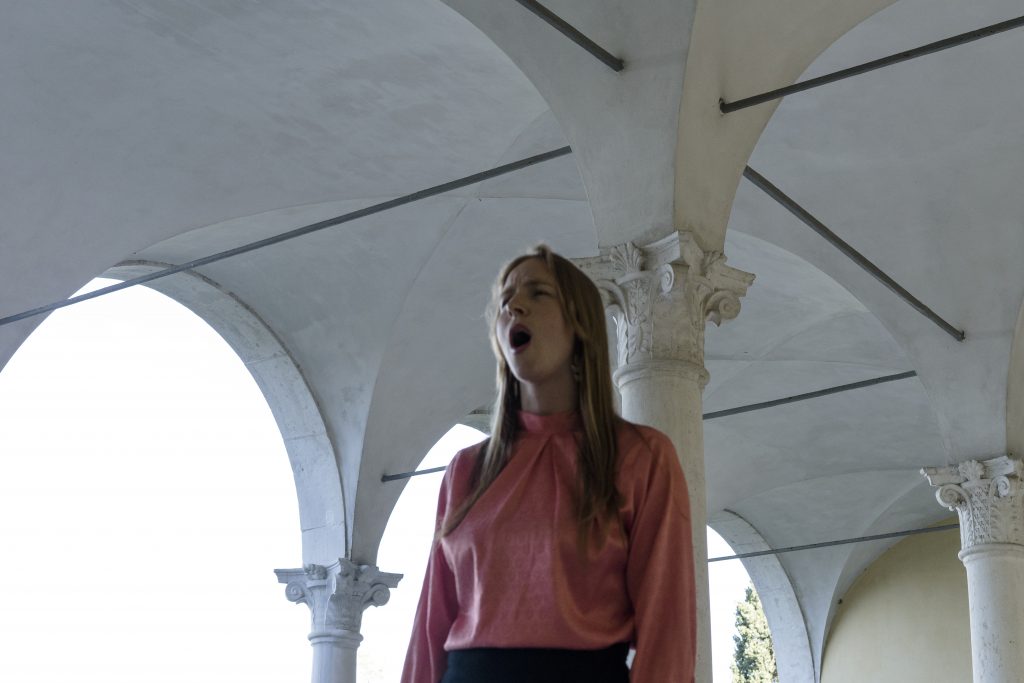 (MAREA festival Ravenna 2018.)
She graduated from TXT (Textile), Gerrit Rietveld Academy (Amsterdam) and completed her MMus in Artistic Research, Royal Academy of Art and Royal Conservatoire (The Hague). Between 2009 and 2015 he took Dhrupad singing classes (traditional classical music of North India) with Marianne Svašek and Amelia Cuni, and is self-taught in various extended vocal techniques. The project 'Invisible Architecture' with Christian Galarreta, for which they published a vinyl in 2014, has been presented in, among others, the Museum of Contemporary Art (Lima). In 2016 and 2017 she was co-curator of the Aloardi Festival 'Peruvian New Music & Arts', WORM (Rotterdam). Van der Putten regularly presents her work on the peninsula and has already performed at various venues in Barcelona, Madrid, Seville, Malaga, Murcia, Pontevedra, Bilbao and Zaragoza. In 2018, for example, she performed at the Unión Simbiótica in Barcelona, an independent initiative at the University of Catalonia, as well as at the Festival Archipiélago at the Reina Sofía Museum in Madrid.

(Photo TAAK – Cobra Museum, 2018.)
The piece programmed at TeslaFM is the recording at Unión Simbiótica in Barcelona, made on September 28, 2018.
jannekevanderputten.nl